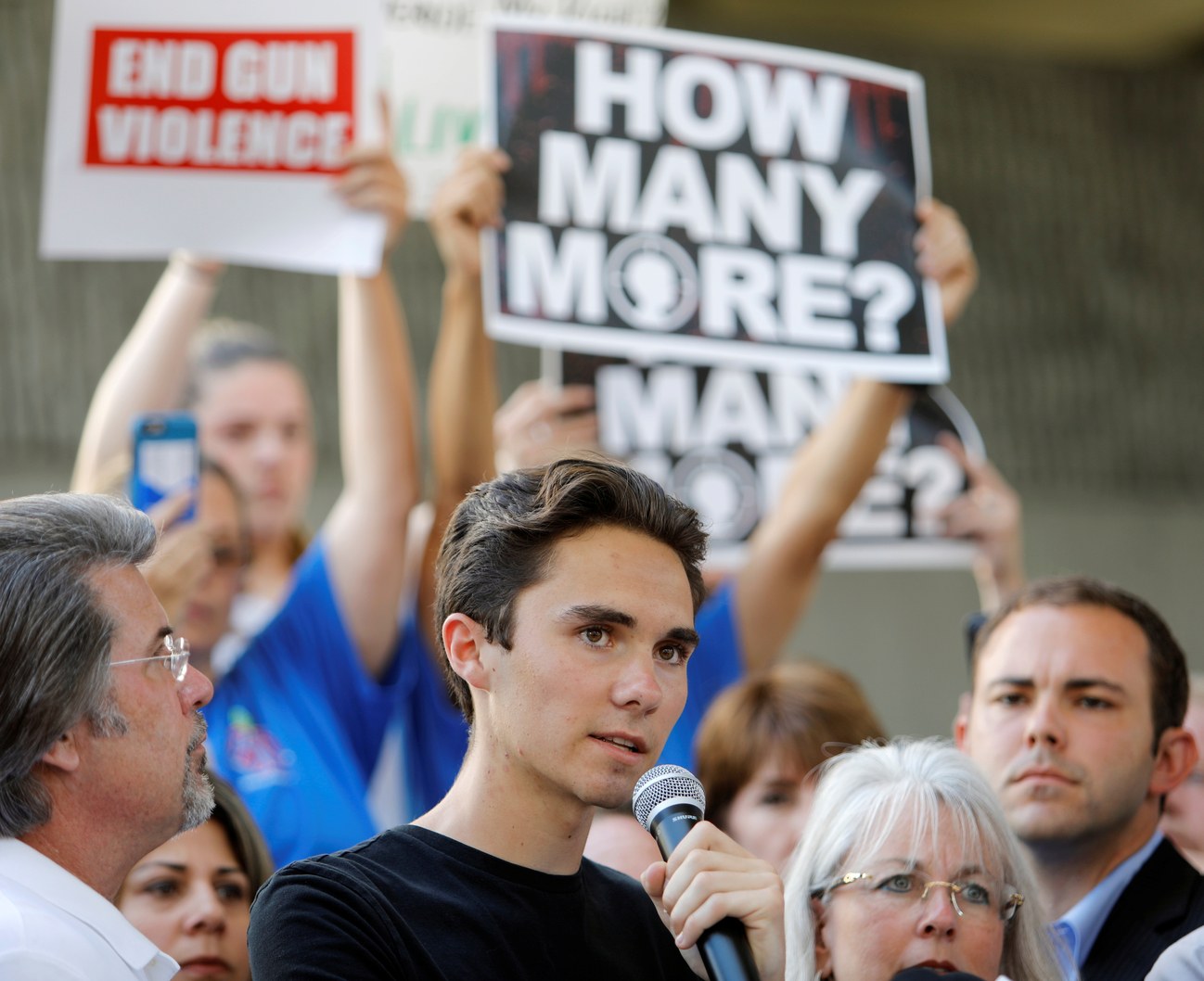 By Emily Witt of The New Yorker

By Sunday, only four days after the school shooting at Marjory Stoneman Douglas High School, in Parkland, Florida, the activist movement that emerged in its aftermath had a name (Never Again), a policy goal (stricter background checks for gun buyers), and a plan for a nationwide protest (a March for Our Lives, scheduled for March 24th). It also had a panel of luminary teens who were reminding America that the shooting was not a freak accident or a natural disaster but the result of actual human decisions.

The funerals continued in Parkland and surrounding cities—for the students Jaime Guttenberg and Joaquin Oliver and Alex Schachter and the geography teacher Scott Beigel—with attendance sometimes surpassing a thousand people. On a local level, at least, the activism did not overshadow the grieving. The tragedy affected this student body of more than three thousand people in different ways: some students lost their closest friends, others hallway acquaintances. And the student leaders knew, with the clarity of thought that had distinguished them from the beginning, that the headline-industrial complex granted only a very narrow window of attention. Had they waited even a week to start advocating for change, the reporters would have gone home.